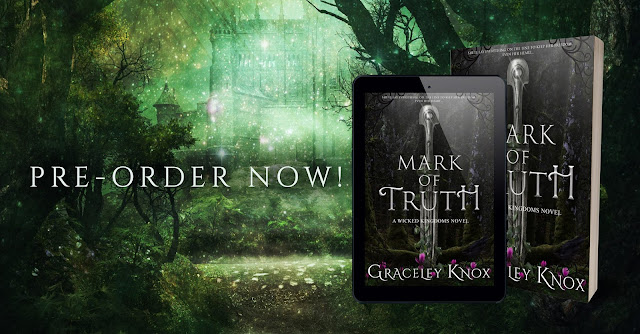 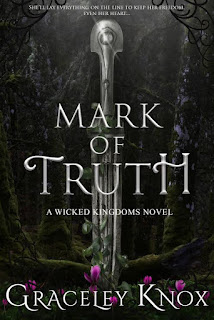 Mark of Truth (A Wicked Kingdoms Novel)
by Graceley Knox
Release Date: 23rd May
Genre: Paranormal/Fantasy Romance
#markoftruthcoverreveal
Synopsis
Ever Leath, leader of the deadliest crew within the Magical Enforcement and Containment Agency’s ranks, has always known she’s a half-breed—until a visit from her estranged mother changes everything. She’s determined to marry Ever off for political gain, no matter the consequences—even if it means Ever’s life.
Searching for the truth leads to disturbing doubts about Ever’s heritage, and just as answers appear, so does Dare Fitzpatrick. Captain of the Royal Goblin Guards and son to the current Goblin King, he claims he knows who Ever’s real father is and that she could be in danger. Ever doubts Dare, until he helps her escape the clutches of her would-be suitor and grants her shelter within the Goblin Kingdom.
Staying in Goblin, which has previously been off-limits to half-breeds, is a risk Ever has to take to keep everyone she loves safe. Neither of them planned on the fiery heat between them, but Dare won’t take no for an answer.  Ever knows she can’t risk losing her heart to the cocky goblin, despite her attraction to him. At least that’s the plan.
Until it all falls apart.
Pre-Order Today
http://www.graceleyknox.com/books/
Meet the Author 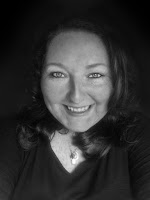 Graceley Knox is an up and coming paranormal and fantasy romance author with a serious caffeine and book addiction. She prefers to listen to music while she writes and is a former New Englander living on the Gulf Coast of Florida. By day she works in the publishing industry, and by night, she plots out the many ideas cluttering her mind. When she’s not reading, writing, or hanging out with her large extended family you can find her on her various social media accounts. 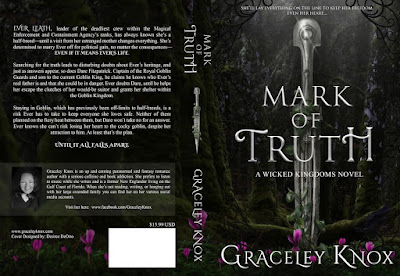