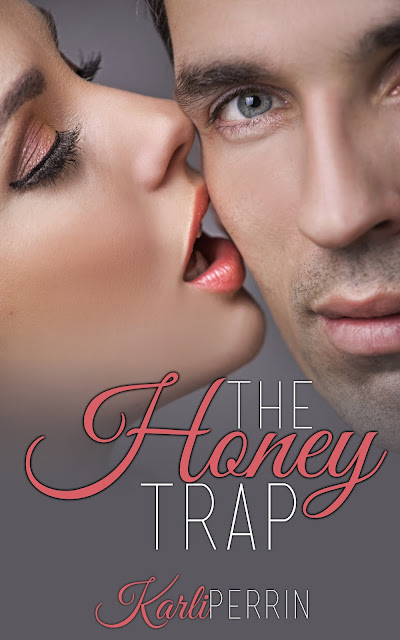 Title – The Honey Trap
Genre – Contemporary Romance
Release date – 13th September 2017
Pre-order links – Amazon UK – https://www.amazon.co.uk/dp/B074LQG95B
Amazon US – https://www.amazon.com/dp/B074LQG95B
Synopsis
After catching her childhood sweetheart cheating on her, Sophia Hamilton is hell-bent on stopping other women from getting played like she was.
And so the played becomes the player.
Fast forward two years and Sophia is now one of San Francisco’s most successful honey trappers. Getting paid to expose cheating men has become the norm but just when she thinks she has seen it all, she is offered a unique proposition which threatens to turn her entire world upside down.
Mason Hunter is a hotel tycoon, millionaire and cheater. Or is he?
Sophia has six weeks to find out.
She quickly discovers that Mason isn’t the only one keeping secrets and she becomes caught up in a tangled web of lust, lies and misplaced loyalties.
Lines are crossed. Rules are broken. The real Mason Hunter is about to be exposed.
The hunt is on. 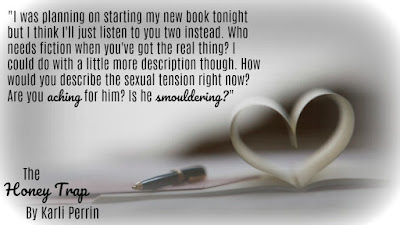 Author
Karli Perrin is a twenty something, English Language and Linguistics graduate from Manchester, England. She has always been a big lover of books and was inspired to write her debut novel in 2013. She is a huge believer of fate and is a sucker for a happy ending. Her ultimate goal in life is to live in a house made entirely out of books with her fiancé and two children.
…Hogwarts is plan B.
Author links –
goodreads.com/karliperrin
Twitter – @karli_uk
Instagram – @karliperrinauthor 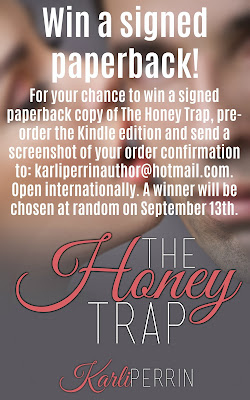