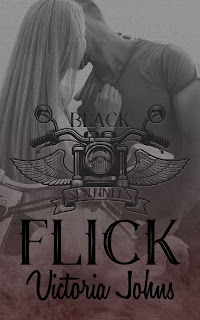 Blurb
A woman jaded by their past.
A man still living with the horrors of who he became without her.
Felicity ‘Flick’ Peters had always loved her best friend’s brother, and when he gave her her first real kiss, she hoped he’d be her first… everything. Then, when he joined the army and left without saying goodbye, that love turned to hatred.
Beckett Hope hated his life.
His parents didn’t deserve his respect while his sister deserved so much more from all of them. With an impossible choice to make, he left to save himself from becoming the one man he despised, his father. Joining the army was supposed to be his salvation, but instead, it blackened his soul and he became Shadow.
Killer, loner and brother of the Black Sentinels MC.
Ten years later, a tragedy forces Flick and Shadow together, but with the dark deeds of his past still haunting him, Shadow is fighting a war on all fronts, his past, his future, his love for Flick and his need to save her from the horrors he perpetrated under the guise of war.
One last job threatens the life Shadow is so desperately chasing and when he returns, broken, lost and barely reachable, it is up to Flick to bring him back to life, back to her, and back to the brothers of the Black Sentinels MC.
Flick has one last chance to bring peace to his chaotic world, his unsettled mind and prove to him that not all shadows create a cold darkness, some bring shade in times of intense heat. 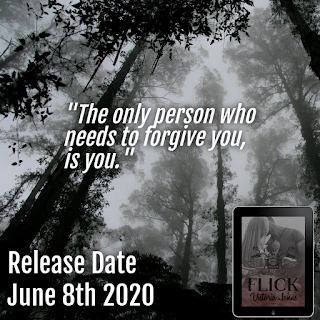 AUTHOR BIO
Victoria Johns is a writer who enjoys sharing a happily ever after and believes that it’s every good girl’s dream to experience a steamy one. Growing up in North West England in a large family surrounded by love and support she found her Prince Charming many years ago and enjoys living the life they’ve made with their son.
She’s always had a creative imagination and decided that some of the stories bubbling in her head need to be given life and shared. This pen name gives them the freedom to be loved by others.
When she’s not writing, she’s sewing, cycling or chomping on crisps in front of the TV.
LINKS
FACEBOOK PAGE – https://www.facebook.com/victoriajohnsauthor/
FACEBOOK GROUP – Victoria’s Soul Sisters – https://m.facebook.com/groups/1071280519607188?ref=share
INSTAGRAM – https://www.instagram.com/iamvictoriajohns/
TWITTER – https://www.twitter.com/victoriajohns75
WEBSITE – www.victoriajohnsbooks.com
AMAZON AUTHOR PAGE
https://www.amazon.co.uk/Victoria-Johns/e/B00O24HYL8 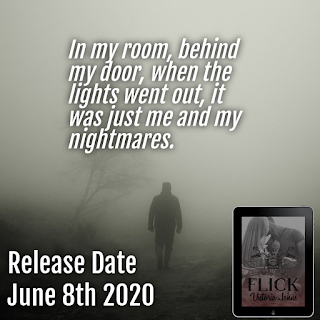 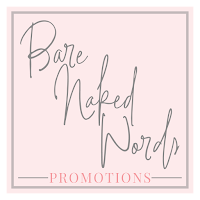