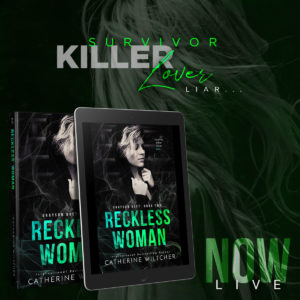 Reckless Woman is the final instalment in the Grayson Duet and is not a standalone.

Catch up with the entire series for FREE with Kindle Unlimited: https://amzn.to/2S70aVh 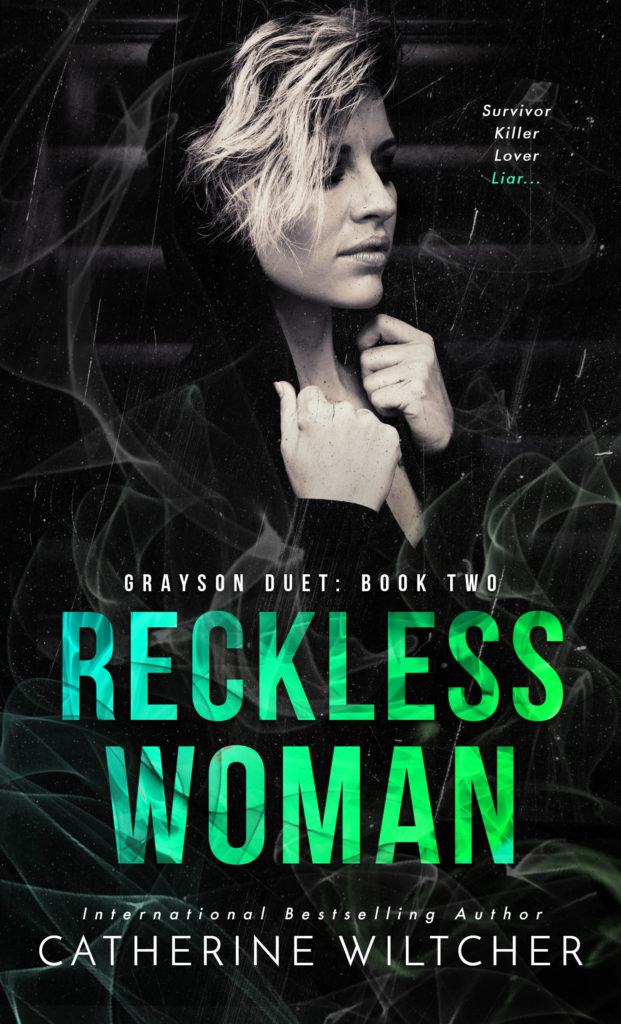 Lose him. Break him. Use him. Love him…

I don’t dance with the devil.
I dance with his shadow, instead.
He found me.
He killed for me.
He took my broken past, and he offered me a dangerous future.

But there’s a new poison in our lives.
He’s death by another name…
Now, everyone we’ve ever loved,
Everything we’d thought we believed in,
Will lie in ruins before the night is done.

A ruthless enemy brought this chaos down upon us.

Only a reckless woman can make it right. 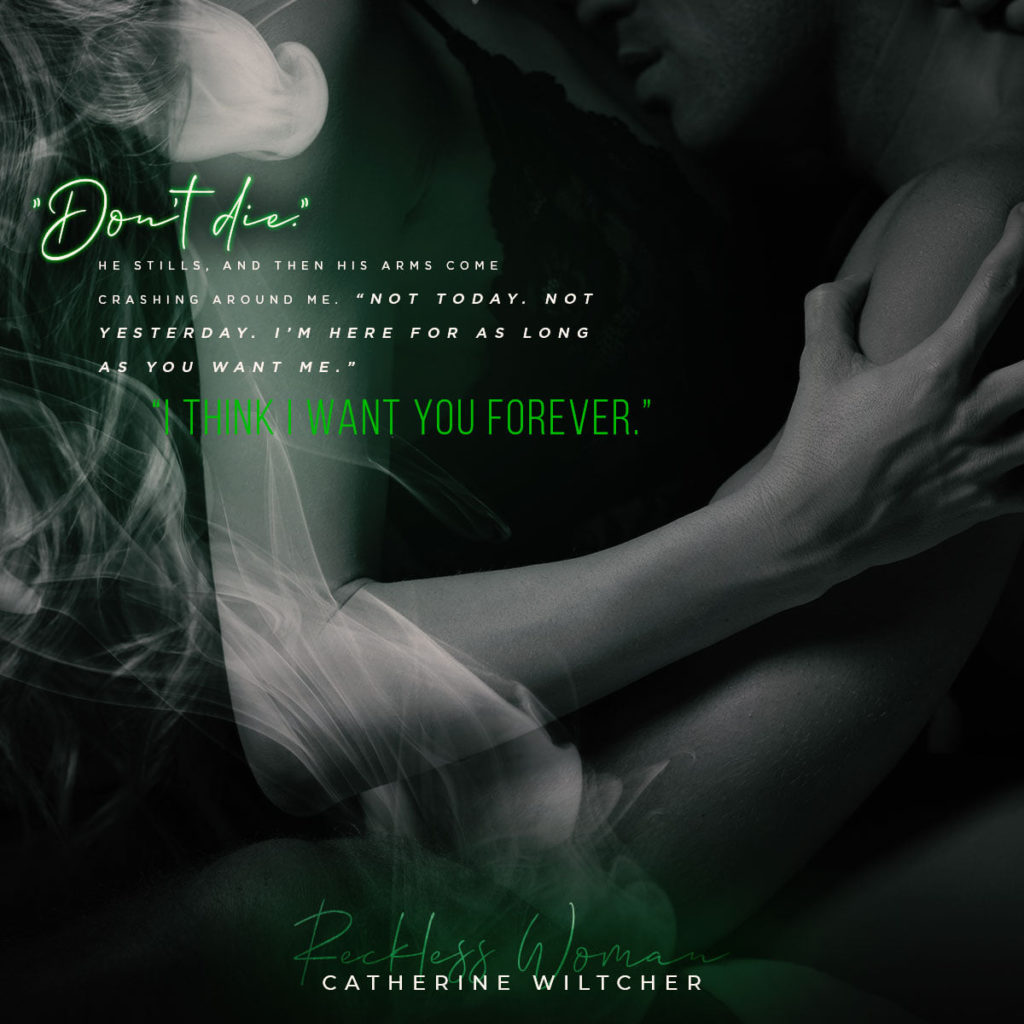 Catherine Wiltcher is a former TV producer and a self-confessed alpha addict. Her writing is best described as sinfully sexy, and her characters always fall hard and deep for one another. She is the author of the #1 bestselling cartel saga, the Santiago Trilogy, and she recently released her first contemporary romance with Entangled Publishing.

She lives in the UK with her husband and two young daughters. If she were stranded on a desert island, she’d like a large pink gin to keep her company. Cillian Murphy wouldn’t be a bad shout either…

“Time moved. The day ended. When the sun set, I saw blood. When the sun rose, I saw violence. In between, the stars were scattered bullets. But the moon was different.”
When Anna was struggling through anyone’s worst nightmare, she didn’t realize someone was trying to save her. Fighting her demons, Grayson stayed with her all the way. Grayson is also fighting his own demons, and doesn’t know how to let them go. Relying on his one and only friend, Grayson and Dante need to come together to battle through their worst nightmare. When Hell opens up, Anna and Grayson struggle to make sense of the life they have formed and how to fight the past. There’s too much that can be lost if the bad people win.
“A shadow can’t exist without his moonshine. Moonshine can’t exist without her shadow.”
I have been waiting for Reckless Woman to come out! I have read the entire collection of the Santiago series and book one in the Grayson duet, and Reckless Woman blew by mind!! Each character belongs with the next and as a whole, Dante, Eve, Grayson and Anna are a force to be reckon with. Mix in evil and death, and Catherine has given us the ultimate read! You WILL not be able to put this book down, so make sure you can cuddle up and read Reckless Woman. (Please read the Santiago series and Shadow Man before reading Reckless woman! You don’t want to miss a single detail!)
“For the past few months, I’ve felt her creeping up on me again. She’s hiding in the shadows. She’s the itchy trigger finger to my gun. She’s the high walls that I’m struggling to knock down. And now the past and her are about to collide…”